The TAA prohibits the government from purchasing finished products from certain non-designated countries (for example. B China, India), but allows the president to waive national procurement requirements, including BAAs, so that the government can purchase products from other ”designated countries.” ”Designated countries” are those that have trade agreements with the United States, which require their products to be treated in the same way as U.S. domestic products. The thresholds for the applicability of the TAA vary according to the trade agreements. The most widespread trade agreement is the WTO`s World Trade Organization Agreement on Government Procurement (GPA). The current thresholds for the WTO GPA are $182,000 for product/service contracts and $7,008,000 for construction contracts. As a general rule, the TAA therefore applies in three circumstances: (1) The acquisition is estimated to be more than $182,000 for goods/services or more than $7,008,000 for construction; 2. the purchases are products or building materials listed in the trade agreement concerned; and (3) none of the other exceptions in trade agreements apply (e.g. B procurement is reserved for small enterprises or is carried out as a single source of supply). FAR 52.225-5 lists all ”designated countries” for the purposes of the TAA. Countries include those that have signed the WTO GPA, have concluded a free trade agreement with the United States, or have been identified as ”least developed country” or ”Caribbean Basin country”. When it comes to an acquisition from the Ministry of Defense, the list of designated countries is even longer, as it also contains those identified as ”qualified countries.” Please note that Buy America and Buy American are separate legal and regulatory requirements.

Buy America applies only to subsidies provided by the Federal Transit Administration and the Federal Highway Administration. Buy American can be applied to all direct federal acquisitions from the United States. The TAA requires that the product be wholly grown, produced or manufactured in the United States or in a ”designated country”, i.e. (2) in the United States or in a ”designated country”. The main processing requirement of the TAA is different from the manufacturing requirement of BAA. A product is ”substantially processed” when a fundamental change in its shape, nature or character occurs – when it has been transformed into a new and other article, with a name, character or use different from that of the article or articles from which it was processed. . . . 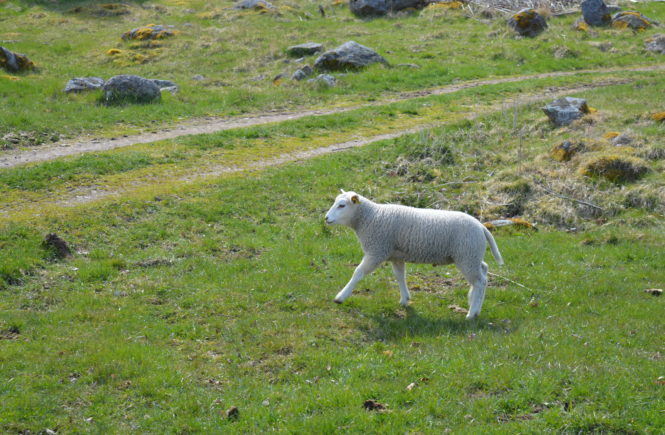